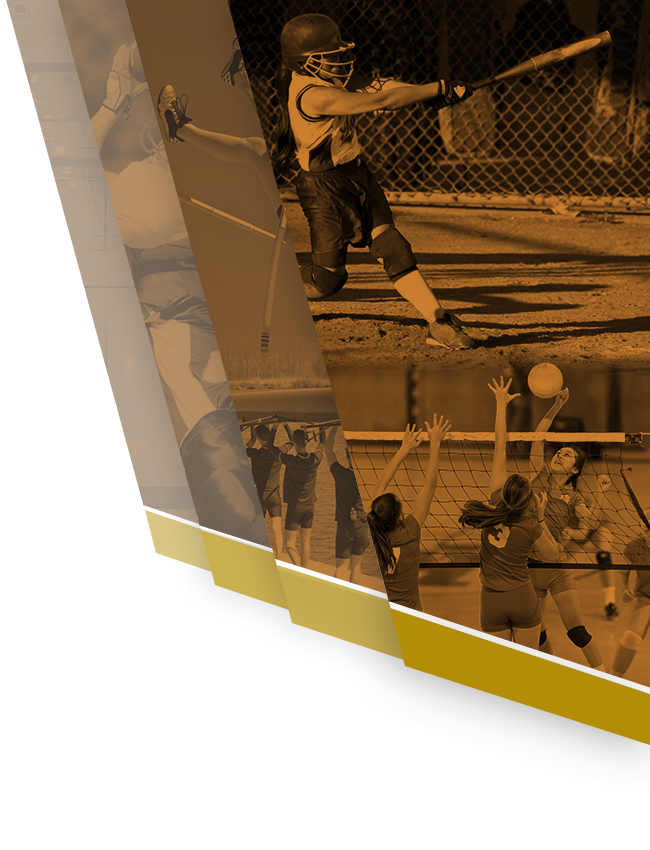 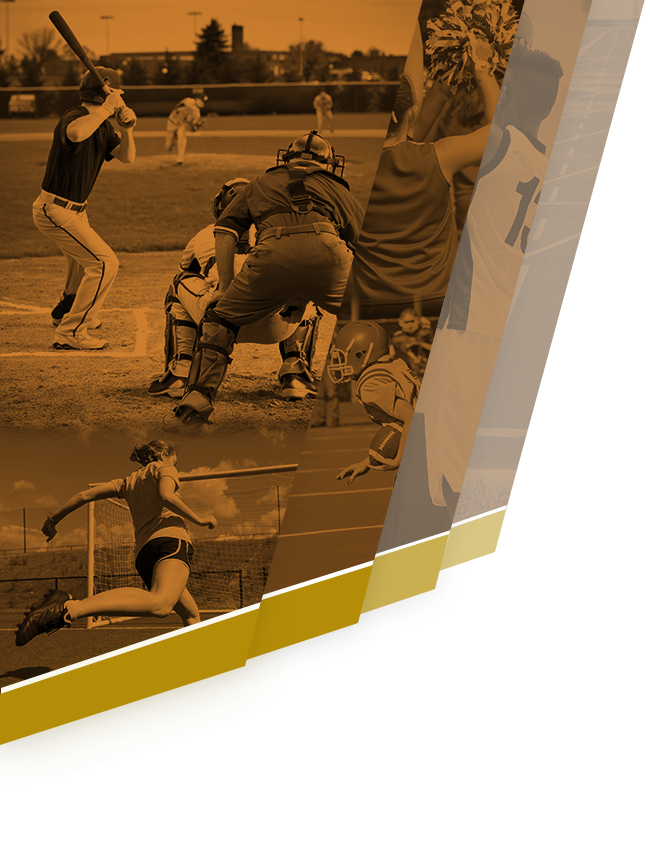 With Covid it was a very different event this year; after the battle the girls finished 2nd and the boys finished 5th.  It was a shot that did not have much forgiveness, but if you could find it, you seemed to be locked in.  We had one boy finish on 2nd team; Joey Peterson 188, 183, 181.  Joey had a very consistent day and tried to pull the boys through, it was more than he could do.  On the girls side we had a good day and had highlights, even through our goal of winning today fell short with Worthington Christian winning.  We did have a first team bowler; Stephanie Lenart 150, 152, 180.  Stephanie has missed a couple of matches and it was great to have her back.  We also had two 2nd team bowlers: McKenzie Bohn 142, 181, 135 and Hailey Bivens 139, 110, 159.  McKenzie had a great day, hopefully a building block for the upcoming tournaments and Hailey is one of the those people the team rely on.  We pushed Worthington Christian to the third baker game, just unable to finished the deal.